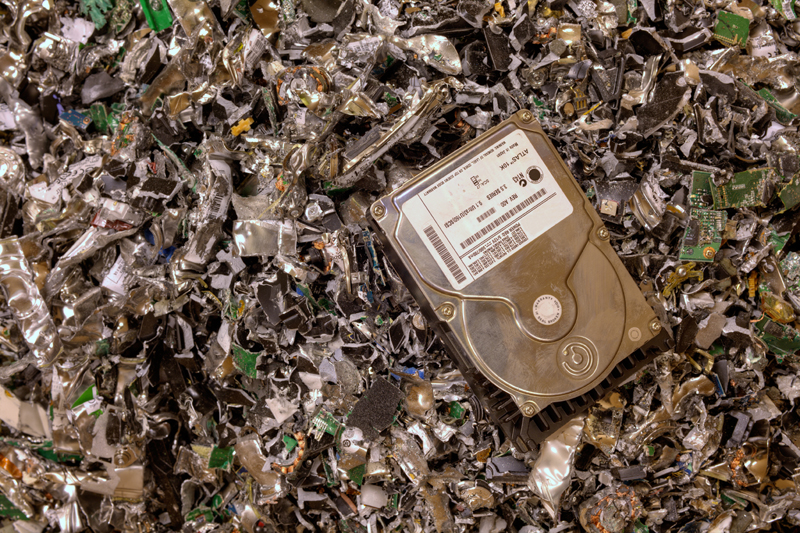 Companies have major room for improvement on their audit trails for data removal and IT destruction and recycling, according to new research by DSA Connect. The study found more than one in four (27%) IT directors admit the standard of audit trails at their employers is poor or average.

The report also found that half (50%) say the standard of audit trails is good but the research found agreement that standards need to improve.

Around 61% say a lot of IT destruction and recycling is left to outside companies which are not properly trained while 59% admit their in-house teams are not sufficiently experienced.

Nearly half (47%) admit budgets for IT destruction and disposal are not big enough while 18% of IT directors claim senior management is not interested enough in the issue.

Harry Benham, Chairman of DSA Connect said: “It is reassuring that companies agree there is room for improvement in audit trails on IT destruction and disposal and they have identified issues with lack of training at outside contractors they use as a key challenge. But it remains the case that more than one in four companies admit their audit trails are average or poor which potentially exposes them to problems down the line and even possibly fines.”