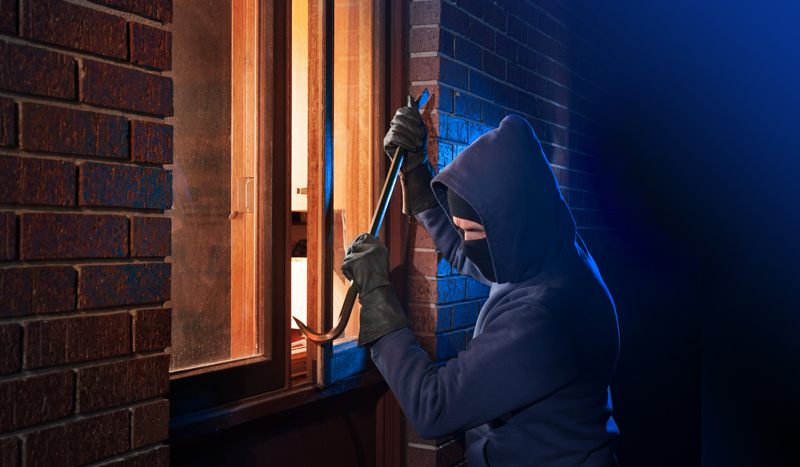 Data collected from MoneySuperMarket customers has revealed the UK’s most security-conscious cities, comparing the percentages of homes with and without burglar alarms in each region.

Liverpool has taken the top spot with one in two (51%), of households having a burglar alarm, or 253,359 households of the city.

Kate Devine of MoneySuperMarket said: “The one place we should all feel safe is in our homes. We have become more accustomed to staying at home due to lockdown, so Brits are taking extra precaution in their safety. It’s great to see that more cities are installing burglar alarms into their properties.”

Whilst some cities triumphed in home security, others proved to be less security conscious. Inverness took the number one spot for the least security-conscious city, with a whopping 95% of homes failing to have a burglar alarm installed or only 2,343 of its residents.