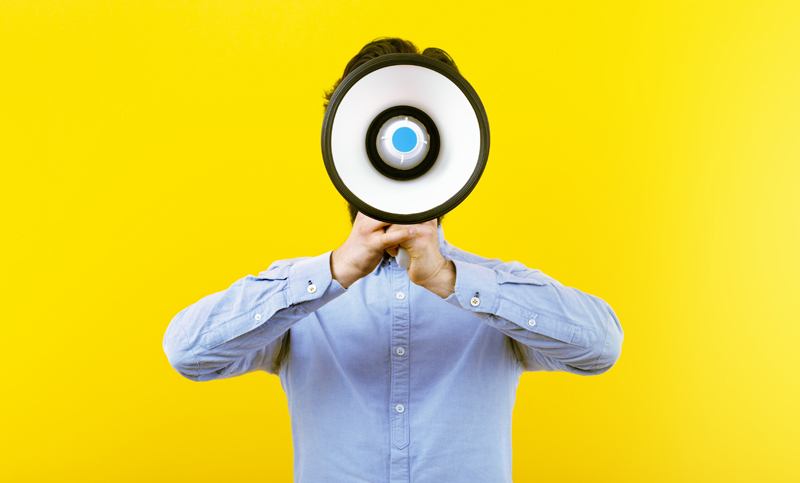 Countries across the world are increasingly faced with the need to use public warning systems to keep their populations alerted to risks and emergencies. In Europe, a handful of nations, including Norway, Sweden and Iceland, are already using these systems, but a deadline is looming that will make it imperative for all EU governments to take action urgently. Javier Colado, Head of International at Everbridge takes a closer look.

There are just six months left before the December deadline when EU member states are obliged to transpose EECC Article 110 into national law.  This means that when setting up a public warning system they will need to comply with specific rules and have the system in place by June 2022.

To decide on the best technology to use, BEREC (Body of European Regulators for Electronic Communications) last month published guidelines on assessing the effectiveness of public warning systems.

The European Electronic Communications Code (EECC) directive mandates the use of mobile phones as the distribution channel for public warnings, but, in fact, countries can make their own minds up about how they transpose the EECC into national law and which technology they deploy.

Whilst in principle this freedom is a good thing, there are two potential pitfalls. A post-COVID recession looks increasingly likely, which might mean that decisions are made based on economics, with the risk that this could compromise public safety. In addition, some countries will be concerned about making the wrong choice of technology and opt to develop their own public alerting systems rather than go to the market to buy a fit for purpose and proven solution that leverages the best of technologies. If choosing to develop their own system, countries may find that maintenance and development costs add up over the long term, resulting in a false economy.

There is another way to avoid compromising on public safety when the public purse is under pressure.

Under Article 110 of the EECC, effective public warning systems are broadly defined as those which can reach everyone affected via mobile devices, either in a defined target area, or across the whole country, rapidly and without any opt-in requirement. They must also reach a very high percentage of people within the target area, including visitors in their native languages, allow for easy two-way communication and detail the number of messages sent and received.

When looking at how emergency messages can be distributed via mobile phones, BEREC analyses the performance of Cell Broadcast (CB), Location-based SMS (LB-SMS) and Internet Access Service – Public Warning System (IAS-PWS), and notes that so far in Europe, a variety of different approaches have been taken.

Given that CB is the fastest and most reliable way to send a message during a rapid onset emergency, it could be a good starting point for countries that need to reach larger populations very quickly during natural disasters like severe weather, volcanos, wildfires or earthquakes. Cell broadcast technology is already used successfully in countries within every major region of the world: Europe, Asia, Oceania, The Middle East, Africa, and The Americas. However, European countries that do not experience natural disasters or have smaller populations, may choose to deploy LB-SMS which has added capabilities for assessing the number of people within the incident area, alerting across all phases of an incident, allowing for two-way communications and targeting specific groups and more.

As countries contend with the impacts of COVID-19, for example, a hybrid approach, leveraging cell broadcast and location-based SMS enables governments to protect against coronavirus; share updates on viral hotspots and pandemic best practices; coordinate first responders and healthcare resources; establish two-way communications with at-risk populations; and manage disruptions to transportation, education and other critical services.

A three-step ‘phased’ and hybrid approach to public warning

A phased approach that leverages a combination of technologies means that countries can add functionality as they need it, at their own pace. For example:

Step 1 – Deploying a mobile alerting solution that meets the regulation, is capable of alerting the entire population and is suited to the size of the country and the type of threats typically faced—either cell broadcast or location-based SMS, or a combination of both.
Step 2 – Building on this foundation by consolidating all distribution channels (sirens, radio, TV, email, voice, digital signage) under one front end tool for multi-channel alerting. This allows messages to be composed once then distributed across multiple channels, as well as offering support for newer channels such as social media and native apps. The Emergency Number Association (EENA) endorses this approach in its review of public warning systems (2019).
Step 3 – Additional capabilities can be deployed which further leverage location intelligence and combine this with historical device data from within the operator network. Targeted alerts can be sent to specific groups with follow-up alerts as the incident evolves and concludes. This also means that people can be contacted based on where they have been, and be alerted to incidents or hazards they are moving towards. This can be achieved with both CB and LB-SMS.

Emergency incidents are not always short-lived, such as the ongoing COVID-19 pandemic, or the nerve agent attack in the UK in 2018 where the threat was invisible and present over many months. Being able to alert people to potential exposure could help to save lives.

It’s also important to note that countries can deploy a national public warning solution or several regional solutions as long as the entire country is covered. Countries such as Spain and Germany, which have autonomous regions, could have a network of regional systems in the style of Norway, which has location-based SMS public warnings across all its municipalities, together giving 100 per cent coverage across the country.

The aim for any country is a fully enabled, public warning system that reaches the right people at the right time, using the right technology. It demonstrates a government fully committed to its public duty of keeping people as safe as possible. Such a system also offers full accountability, ensuring that in the case of a public inquiry, for example, authorities can prove exactly what action they took and when, across as many channels as needed. There is no one size fits all in public warning systems. So, a phased and hybrid approach in which countries start with a fit-for-purpose system, which can be supplemented for greater effectiveness, is the sensible approach for meeting the legal requirements whilst ensuring the public is as safe as possible.