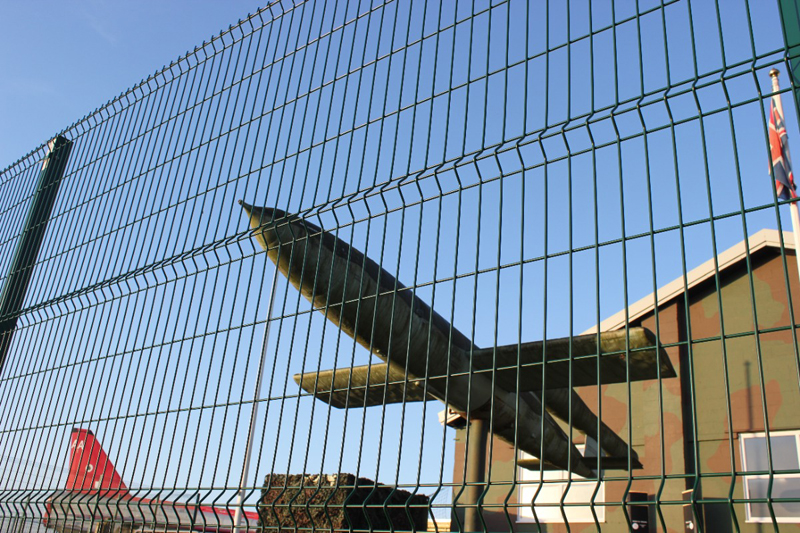 From 1916-1996, Manston airfield located in East Kent was a Royal Naval Station and played an important role in shaping the history of Britain. The RAF Manston History Museum was opened to commemorate the history of this famous airfield. Home to partial and whole aircraft and artefacts, the museum aims to reflect and educate visitors on the history of the airfield, squadrons and personnel spanning from World War I up to modern search and rescue operations, and its shift to Civil Aviation. Military vehicles can also be found on display inside the museum, including two WWI trucks used in the film War Horse.

Parts of the museum were built in 1917, so in 2020 it was decided that the leaking roof, outdated electrics, and tired looking exhibits were in need of refurbishment. In addition to the maintenance works being carried out, a café is also being added, using the traditional N.A.A.F.I (The Navy, Army and Air Force Institutes) name, and the entrance and shop are being reconfigured to create a more welcoming space. Additionally, a rare plane is being restored to its former glory, to enable visitors to appreciate both the inside and outside the cockpit. 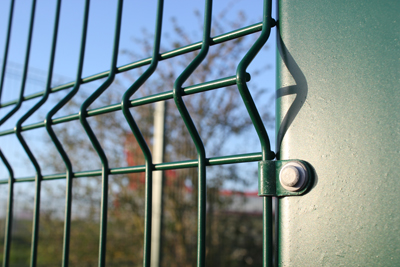 With priceless heritage assets on display at the site, appropriate security fencing was an essential requirement for the museum. EuroGuard Regular fencing was specified to secure the perimeter, by the project team. This V mesh fencing system is profiled to create a rigid mesh panel that remains strong over time. With its 200 x 45mm apertures, it provides high visibility, which simultaneously provides clear viewing of the planes on show, while allowing surveillance of the surrounding area for security purposes. Situated on a busy crossroad, another key consideration was that it was important the fencing still allowed drivers to have a clear view at the junction.

The fencing for this project was polyester powder coated green to blend in with the predominant colours of the vehicles and grassy areas around the site. A single leaf gate allows pedestrian access, and a double leaf gate was also installed for vehicles and to allow ease of movement for transporting the planes.

Peter Jackson, MD Jacksons Fencing says: “The fencing will help protect the site and allow future generations to learn about the history of the site for years to come.”