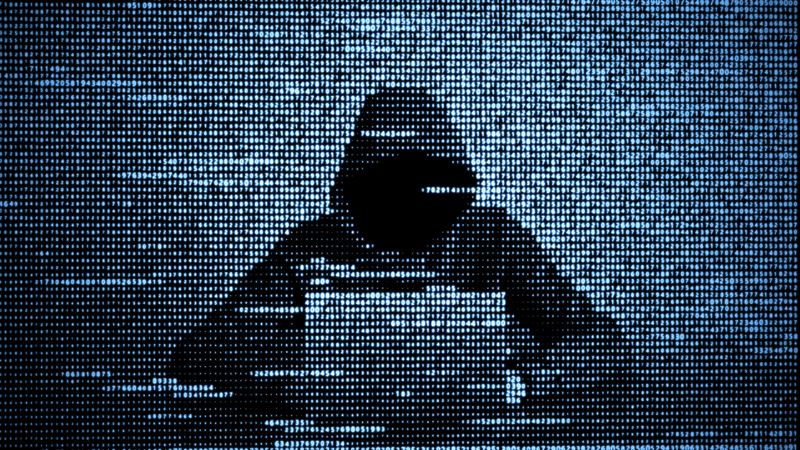 VMware has released its 2021 Global Security Insights Report, which highlights the challenges and issues facing businesses worldwide when it comes to escalating cyberattacks. It identifies trends in hacking and malicious attacks and the financial and reputational impact breaches have had. It looks at how organisations are adapting their security and infrastructure to deal with the challenges of a distributed workforce and evolving their defenses to make security intrinsic to infrastructure and operation.

A few key findings include:

The full global and UK reports can be found here.