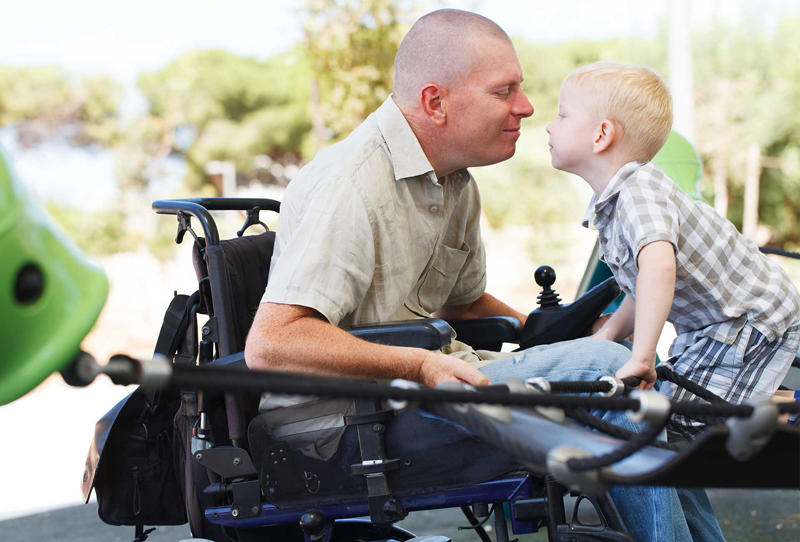 New research into 1,000 adults across the UK, conducted by Fletchers Serious Injury, revealed that 27.6% of those who have suffered a serious injury within the last five years, such as spinal injuries, burns, and damage from slips, trips and falls, sustained the injury via an accident in the workplace.

The findings also revealed a concerning unwillingness amongst those who had suffered an injury to pursue a claim in order to receive compensation, with almost a fifth (19.1%) saying that they would not pursue a claim if they suffered a serious injury.

When asked the reasons behind this reluctance, one in eight respondents (12%) in the report admitted to being worried about incurring a backlash from their employer and having their career prospects damaged by claiming for a workplace accident.

When quizzed about their other motivations for not pursuing justice following an accident at work, 41% admitted that they would not know how to pursue legal action. This points to a potential shortfall in employers making their employees aware of their legal rights and ensuring they have the correct legal documentation (such as detailed employee handbooks and health and safety manuals) in place.

Men were also revealed to be more at risk than women, with a third of men (33.1%) having suffered a serious injury at work, compared with 18% of women. Young men (defined as those aged up to 35) were even more severely affected, with almost six in 10 having experienced some form of serious injury (59.2%).

Adrian Denson, chief legal officer at Fletchers Serious Injury, commented: “Virtually all employers are required to carry liability insurance, meaning that any legal action would be against the insurer rather than the employer directly. And there are important legal rights that protect a person who does pursue their right to claim for an injury at work, meaning that any decent employer should be very unlikely to hold it against their employee.”

How will security look post-COVID-19?