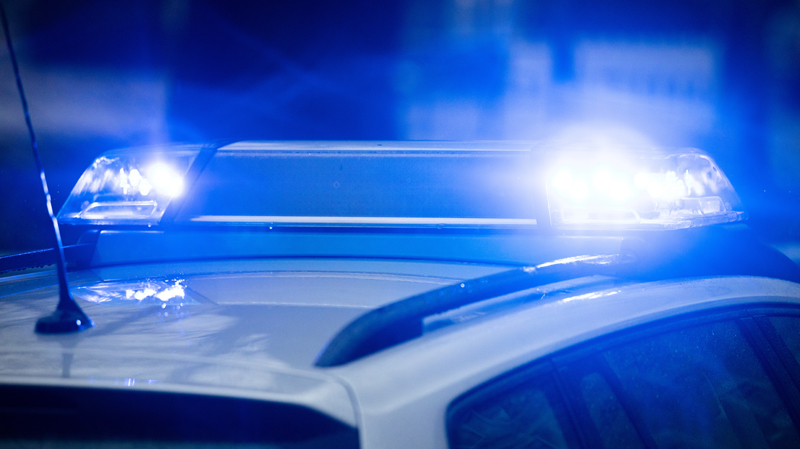 Launched last year, ECHO provides virtually instant alarm signalling to police control rooms from approved Alarm Receiving Centres (ARCs) who remotely monitor premises protected by intruder and hold-up alarm systems. Transforming the speed with which police can respond to confirmed alarm signals by replacing the legacy of manual call handling, ECHO is automating police alarm response to homeowners, businesses and government properties across the Metropolitan and Essex police areas, soon to be followed by Avon & Somerset Police and other forces getting ECHO-connected.

The vast majority of the signals from all intruder and hold-up alarm systems registered with the Metropolitan Police are now being transmitted via ECHO’s automated signalling service. The police estimate ECHO increases the speed of ‘blue light’ response to emergencies by up to four minutes – helping them apprehend offenders and providing greater assurance to home and property owners – potentially saving more lives in critical emergencies where every second counts.

This follows the issuing of notice last year by the Metropolitan and Essex Police requiring ARCs registered with their Police Forces to transmit intruder and hold-up alarm systems’ activation calls via ECHO.