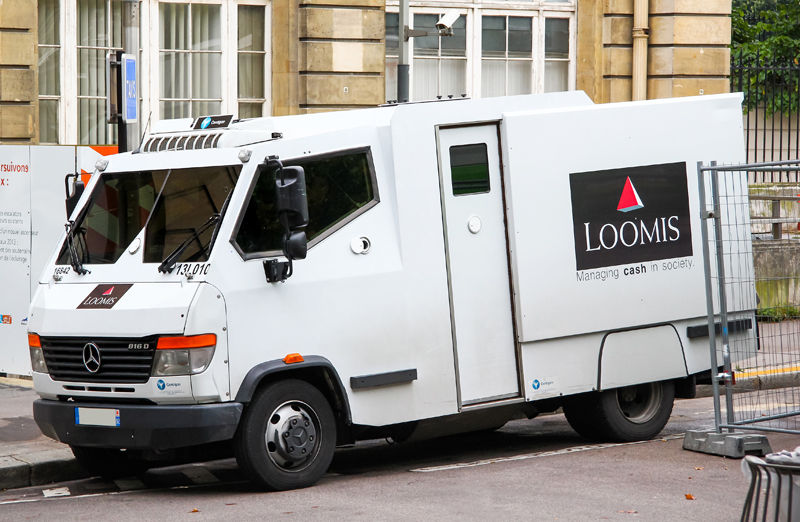 The GMB union has warned that 300 redundancies at Loomis is the latest sign of collapsing cash industry that provides vital lifeline, following G4S job cuts.

The UK cash industry faces a “death spiral”, GMB Union has said, following the announcement of 312 redundancies at cash-in-transit security and ATM servicing company Loomis. The Nottingham-based UK arm of Loomis AB, which is headquartered in Stockholm, announced the jobs across the country – over a fifth of its UK

The news came after G4S announced a restructure that would put 1,150 jobs at risk – most among cash handlers following reductions in cash payments during the coronavirus pandemic and associated lockdown.

Roger Jenkins, GMB National Officer said: “This is a hammer blow for members and their families. Our country’s cash infrastructure is facing a death spiral. The collapse of the cash industry could have a terrible impact on the elderly and most vulnerable and wreak havoc on a whole host of businesses that rely on cash transactions. There is a real risk of the UK sleepwalking into a cashless society. The lesson from other countries who are belatedly trying to put the brakes on is that the damage, once done is difficult to undo. Once the heart has been ripped out of the cash industry, cash registers have been removed and ATMs are mothballed, a vital lifeline has been cut.”

GMB is calling on the Government to take action to protect the industry and all those who will be hit hard by the removal by stealth of access to cash.