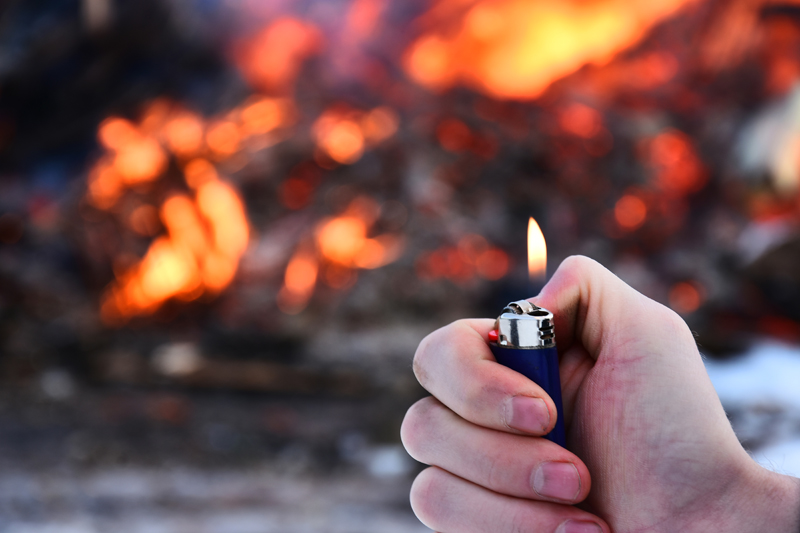 Churches are being urged to take steps to prevent arson after a church in Sheffield was seriously damaged in an attack.

Claims data from insurer Ecclesiastical shows over 150 churches across the UK have suffered arson attacks over the past five years, causing millions of pounds worth of damage to historic buildings. In the latest incident, Pitsmoor Christ Church was the victim of a fire on 4 July, which South Yorkshire Police are investigating as arson.

While the number of attacks dropped during the pandemic, Ecclesiastical is warning churches to take urgent action over the summer months when arson attacks more frequently occur.

The data revealed that almost every county in the country has seen churches targeted by arsonists, with London, Lancashire, Yorkshire, Essex and Kent the worst affected. Unlike theft of metal where organised gangs tend to carry out raids over a large geographical area, arson is often as a result of the actions of an individual and with no clear trends. This makes proactive action to protect church buildings even more important

While thankfully a rare occurrence, the impact of arson on churches and the wider community can be substantial as recent significant fires have shown. Following the latest fire, Ecclesiastical’s risk management team has urged churches to take additional steps to protect themselves.

Jo Whyman, risk management director at Ecclesiastical Insurance, said: “Our data shows that arson seems to be on the increase again and the impact of these attacks can be truly devastating. It’s horrible to see churches damaged as a result of a fire – particularly at the hands of criminals. These buildings are part of the fabric of our society, at the heart of our communities, and have been for centuries. Senseless acts by individuals not only destroy bricks and mortar, but often priceless artefacts that have historical significance to our nation.

“Churches are legally required to carry out a fire risk assessment and in doing so they’ll be able to understand the risk of fire – including the risk of an arson attack. It is really important that steps are taken to prevent fires and by following our guidance you can help to reduce the risk of arson at your property. The good news is, many of the recommended safeguards don’t require capital investment but simple precautionary steps which could make all the difference.”