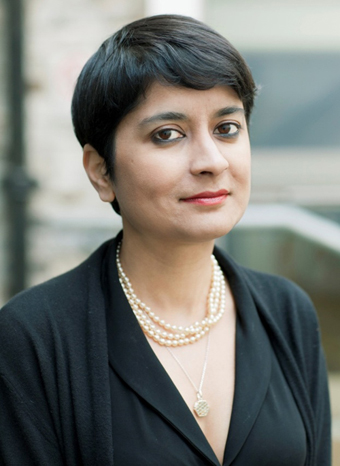 Following the introduction of the Counter-Terrorism and Security Bill by Home Secretary Theresa May, a cross-party amendment has now been tabled opposing the Government’s proposed Temporary Exclusion Orders.

According to fundamental rights and freedoms concern Liberty, Temporary Exclusion Orders (TEOs) would effectively exile British citizens by revoking their passports when outside of the UK and risk exposing them to torture or possibly delivering them into the hands of terror factions.

The proposed amendment to the Bill, drafted by Liberty, would replace TEOs with a Notification and Managed Return Order (NMRO). These would allow the Home Secretary to require airlines and other carriers to notify her of the return plans of those individuals whom she suspected of terrorism abroad. The authorities could then use their existing powers against a suspect when they return to the UK.

Crucially, the Home Secretary would not have the power to revoke passports while individuals are outside of the country.

Shami Chakrabarti, director of Liberty (pictured), commented: “Instead of abandoning British citizens abroad to the possibility of torture or further radicalisation, shouldn’t we deal with them within the rule of law? This amendment would put some much-needed common sense into this counter-productive and illiberal Bill. We urge Parliamentarians to support it.”

The amendment is supported by the Labour Party’s front bench and the Green Party.

TEOs – and Liberty’s suggested amendment – were debated on the Second Day of Committee Stage of the Counter-Terrorism and Security Bill on Monday 15 December.

Speaking out against the Government’s proposals

A number of MPs have already spoken out against the Home Secretary’s proposals.

At Second Reading, Sir Menzies Campbell MP said: “I confess that I’m by no means convinced of the legality of what is being suggested under TEOs. What’s the position of someone who declines to accept conditions of return and who is not subject to deportation by the country in which they temporarily find themselves? Are they not de facto stateless in such circumstances?”

Also during Second Reading, former Attorney General Dominic Grieve QC MP pointed out: “It’s a fundamental principle of the common law in this country that an individual, unconvicted – the presumption of innocence applies – should be free to reside in his or her own land. The principle of exile, as a judicial or even administrative tool, has not been tolerated in this country since the late 17th Century. Even if exclusion is on a temporary basis, what’s being proposed is a draconian and unusual power being taken by the State. The point has been made that the proposal could be in breach of our international legal obligations by rendering a person stateless.”

Chris Bryant MP said: “TEOs would, in effect, result in the exile – albeit short-term and temporary – of British citizens, in many cases to other countries. All history suggests that such action further radicalises people and makes them more dangerous enemies to this country.”